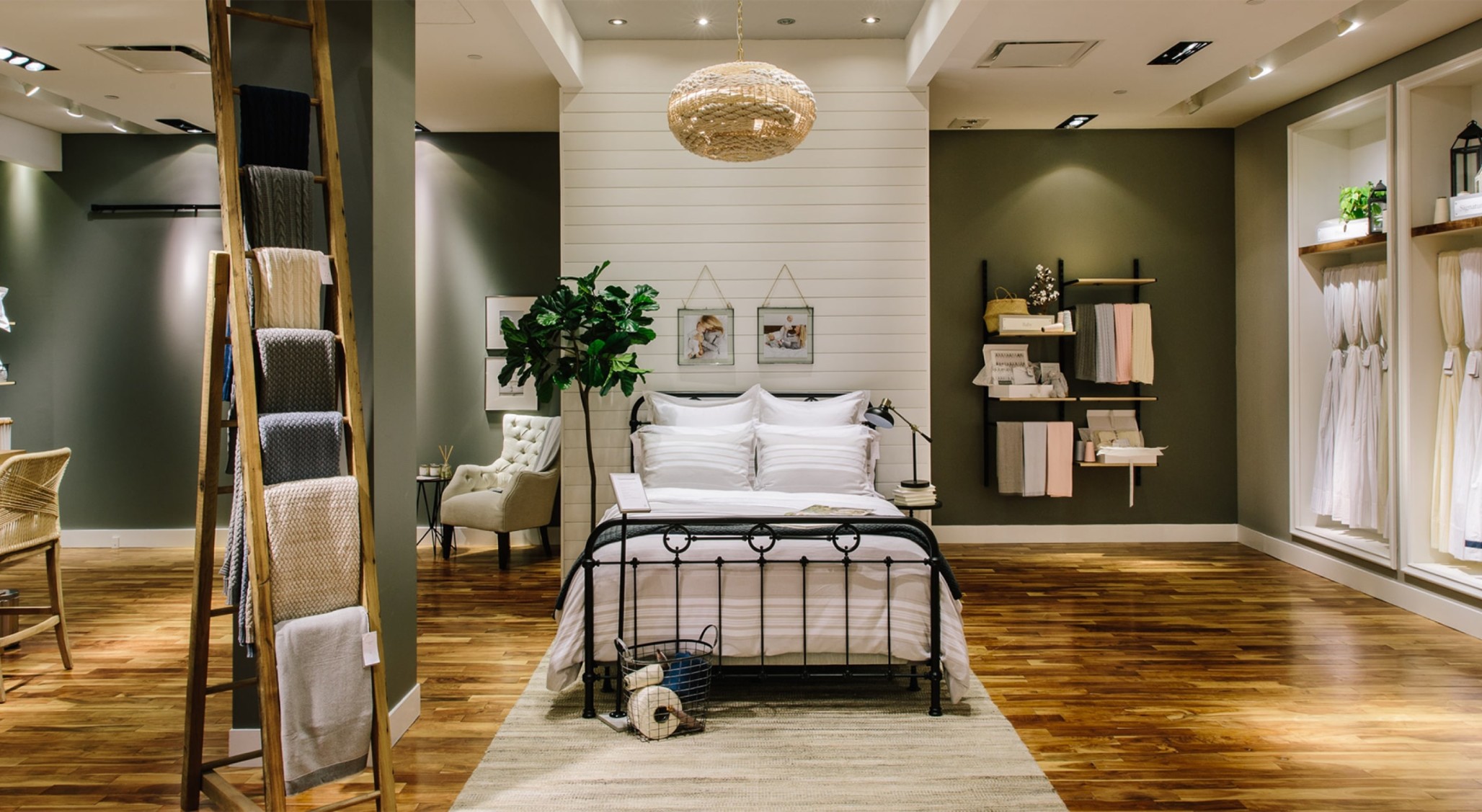 In 2014, Boll & Branch was a little-known New Jersey start-up with dreams to disrupt the big, bad sleep industry. Today, the husband-and-wife-run company has blown past nine-figures in sales, moving premium sheets and luxury bedding at such a pace it is now the world’s largest consumer of organic fair trade certified cotton—ahead of even Nike and Patagonia.

For a business this size, its tax requirements can be tremendous—complicated, overbearing, and incredibly sensitive. Accuracy is critical, and to make sure the job is done right Boll & Branch prepares itself with Avalara, the automated tax software available to Shopify Plus merchants. With Shopify Plus, Boll & Branch has enjoyed:

When Boll & Branch began, it held two key properties. The first: a corporate office in New Jersey. The second: a warehouse in California. Geographically, they spanned the entire breadth of the U.S., though what they lacked in intimacy they made up for in simplicity.

Robin Hecht, Boll & Branch’s controller, could manually file tax returns in both states, and largely the books were taken care of. The company had, for all intents and purposes, a relatively straightforward tax situation.

And then, on June 21, 2018, everything changed. The Supreme Court of the United States ruled in favor of the state in South Dakota v. Wayfair, Inc., a landmark case that had sweeping consequences for all ecommerce companies.

Before, states could only tax sales made by businesses with a physical presence inside its borders—hence why Boll & Branch, which sold all across the country, filed only in New Jersey and California. But now, things blew wide open. If a business engages in economic activity in most states, that can trigger the obligation for a company to collect sales tax there.

That meant, for a brand like Boll & Branch, a lot more work, and a lot more pressure to get it right.

Nobody really likes doing sales tax returns—it’s one of those bottom-of-the-barrel jobs that you have to do. You worry about getting audited. You have to be super exact. I never looked forward to the end of the month.

In 2016, Boll & Branch replatformed to Shopify Plus. This was a critical time for the company, which was to reach profitability for the first time that same year. Boll & Branch of course wished to grow its business even further, but it also targeted the ability to simplify its newfound complexities. What it found in its migration was a gift from the tax gods.

The company enlisted the help of Avalara, the automated tax software available to all Shopify Plus merchants. In 2018, upon the South Dakota v. Wayfair ruling, Avalara became nearly as important a tool as any in Boll & Branch’s vest.

The threat was very real. “There are a lot of states, a lot of counties, that require different returns,” Hecht says. “It was a mess.” Left to her own accord, the controller would have had to export all Boll & Branch’s transactions from Shopify Plus each month, filter them by state, then by county, compile a report to file to each state’s department of revenue, fill out form after form…

It was painstaking work, long hours and high risk—a slip could result in a nasty business audit. But suddenly, with Avalara, Boll & Branch found itself covered. The changes levied upon many of its ecommerce peers were not so daunting as Boll & Branch saw them.

Now Avalara automatically compiles any and every tax return Boll & Branch needs to file, adhering to a host of complicated tax rules across every state the business is required to collect tax within. At the end of the month, she says, Hecht has ten days to go into the Avalara report, observe what the software has reported, and give the green light that it is good to file.

When we partnered with Shopify Plus and Avalara, our tax preparation became super easy. I didn’t really have to do anything except check the work at the end of the month.

After South Dakota v. Wayfair, Hecht says, “the sales tax thing became crazy.” For any ecommerce company, that was no understatement. Yet Boll & Branch has handled its new landscape with poise.

State rules are always changing, always evolving, though currently Boll & Branch relies on Avalara to help file accurate tax returns in the 40 states it is required to each year. Broken down by month, and considering every county and jurisdiction it must report in, the company is on target to file some 430 tax returns this year alone.

On the one hand, Avalara provides Boll & Branch with security, knowing it is always playing right by the rules. “It’s made us more comfortable selling in all these different states, knowing we’re doing the proper thing with the government,” Hecht says.

On the other, it is nearly impossible to measure the time—and headaches—Avalara has saved Boll & Branch. No longer does it have to fear an audit, nor having to pay out-of-pocket for tax it was supposed to collect from a customer during a sale but didn’t. The resources Avalara has saved this business are considerable.

It would be nearly impossible, or you would need a full-time staff person, to do that job here if we didn’t have Avalara.

Find out how Boll & Branch and top brands are breaking boundaries and sales records with Shopify Plus.