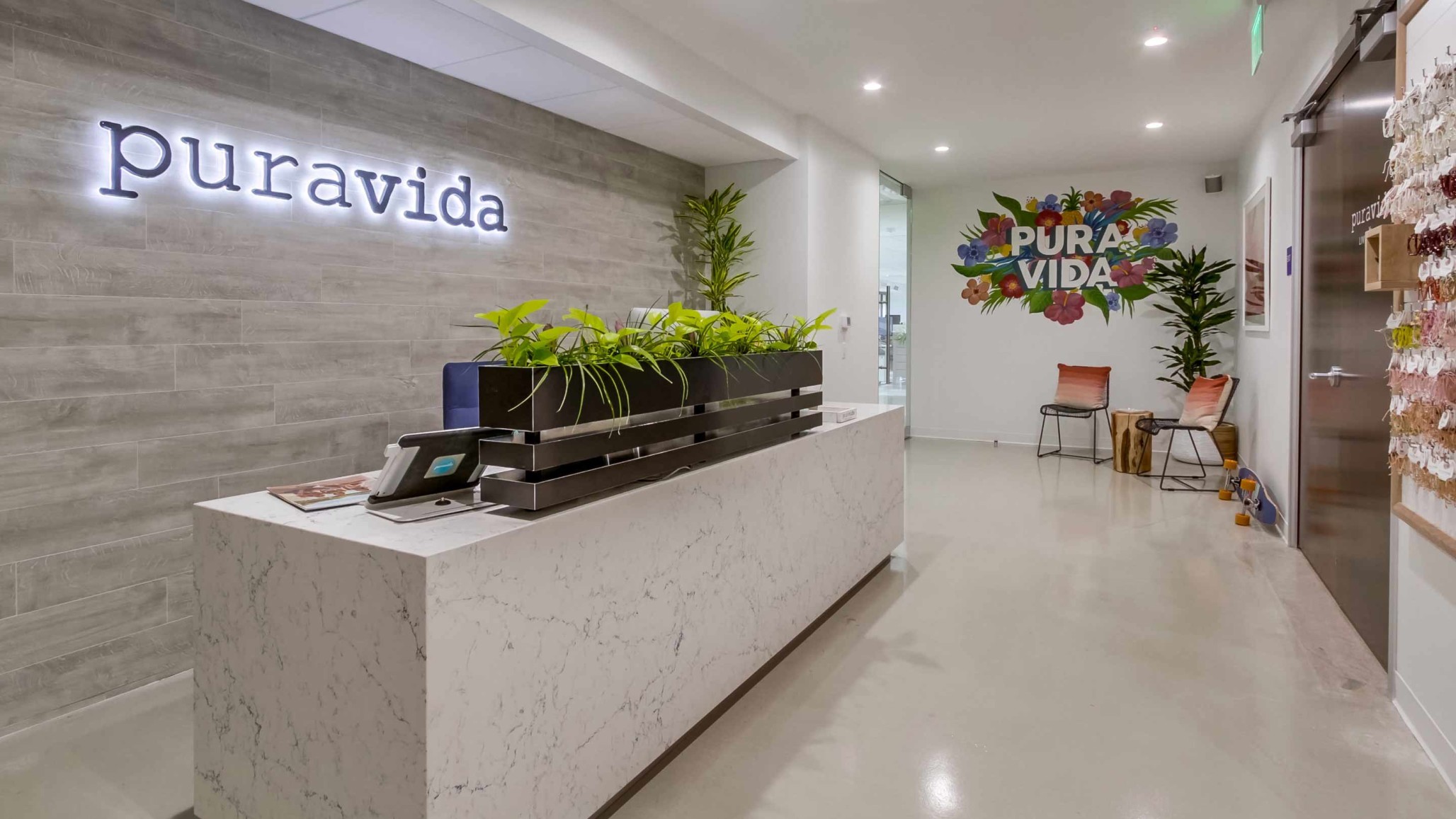 It began at the beach. After college, graduates Griffin Thall and Paul Goodman found themselves in Costa Rica, with $100 in their pockets and the faint idea of a plan. They had met some local artisans, talented bracelet makers, who Thall and Goodman saw opportunity alongside. The pair returned home with 400 bracelets, sure of their new goods but perhaps with no clue what might come next.

That was in 2010. What followed has been Pura Vida Bracelets, a booming accessory business, a thriving social cause, and an extreme ecommerce growth story. With Shopify Plus, Pura Vida has enjoyed:

Pura Vida’s story sparked something. On social media, it was a hit, the company’s mission — Pura Vida’s bracelets helped provide a steady, working wage to artisans around the world — striking a particular chord. Customers relished the “pure life,” what Pura Vida translated to in Spanish.

But there were questions of scale. Pura Vida was picking up steam: this was a new company run by ambitious people. Thall, who would soon join the Forbes 30 Under 30 list, wished for Pura Vida to grow the right way, toward the right kind of future. And he wished for his business to last.

Once on Shopify Plus, Pura Vida searched for a higher gear. What would be the right mix of apps and tools now available that would send Pura Vida soaring to even greater heights?

It’s a gift to have turned our passion into a multi-million dollar company.

Pura Vida identified a host of areas in which it could accelerate the way it did business. First among them was email marketing. Through Shopify Plus integrations, Pura Vida added to its tech stack Email Aptitude, Bronto, and Bluecore — all of which helped the company ditch one-off, generic customer emails. Now Pura Vida could send personalized emails based on customer history in high-performing, automated sequences.

Or there were abandoned carts. Pura Vida wished to boost its conversions by eliminating as many of its abandoned carts as possible. Normally, if a customer placed a Pura Vida product in its cart but did not complete their purchase, a reminder would be sent by email. But by adding the ShopMessage app through Shopify Plus, a note would be sent automatically and directly to buyers through Messenger to offer a discount code.

And then there was the long game. Pura Vida wished to turn its one-time buyers into repeat customers, and so it deployed Bold Subscriptions, an app for its Shopify Plus store that allowed customers to manage and customize what items they subscribed to. To entice customers to sign up, Pura Vida created the Pura Vida Club, offering some products exclusively through its subscription program.

Subscriptions are one of the most exciting and fastest-growing aspects of our business. It’s also given us a ton of stability that has allowed us to grow with confidence we wouldn’t have otherwise.

Through its email partnerships, Pura Vida increased its email subscribers 350% while boasting a 4X lift in revenue from email.

ShopMessage was a winner, too, delivering a 26% clickthrough rate from customers eager to pick back up their abandoned carts. Through ShopMessage, Pura Vida found a 10% boost to top-line revenue from subscribers logged into Facebook. “ShopMessage has been a game changer for Pura Vida,” says Thall. “The abandoned cart flow through Messenger totally outperforms email, and gives us a deeper relationship with our shoppers. I already recommend ShopMessage to every Shopify store owner I talk to.”

Subscriptions were a snap. From the billing, to the order creation, to the payment processing, to the emails that went out to Pura Vida’s subscriber base — all was now totally automated. Pura Vida reports that it is adding Club members now at a faster rate than it ever has before.

Each of these tools was powerful on its own, but collectively they spoke to a larger picture, a greater output that drew strength from its comprehensiveness. Thall likened Pura Vida’s evolution to prepping for a scrumptious feast, where each step in the kitchen added an untold element to those that came after.

It’s a lot like the ingredients to a great recipe. Each of the ingredients might taste great on their own, but when you blend them together they combine to create a much more delicious dish and ultimately a better experience for everyone.

Find out how Pura Vida Bracelets and top brands are breaking boundaries and sales records with Shopify Plus.